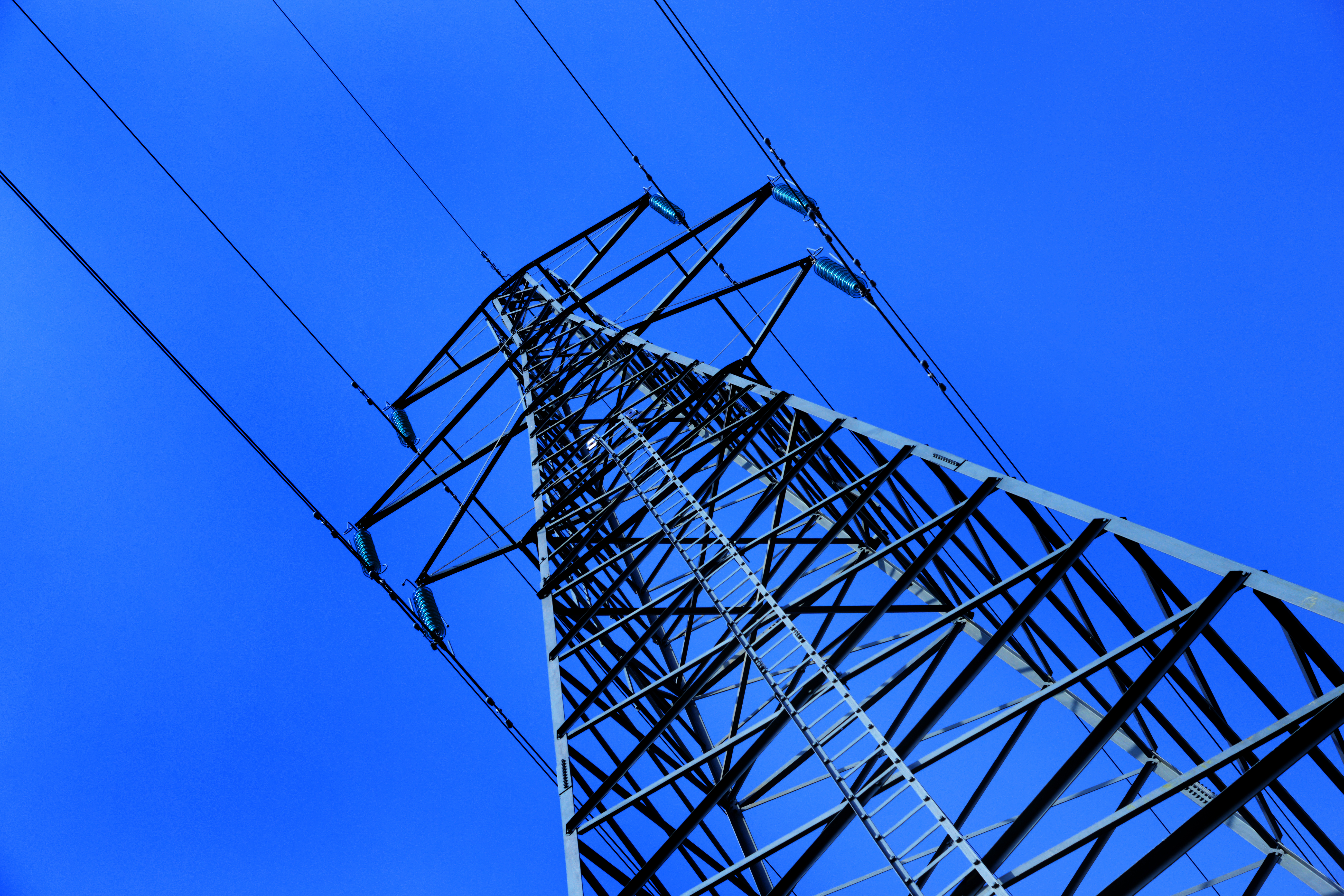 On Sunday April 5, the main wholesale market here for electricity went negative. Instead of paying, people got paid, for taking supplies of power from the Day Ahead Market. Now that’s not that unusual. There have been short periods before where charges have gone negative. But this was the first time that it happened to the average price across an entire day But let’s not get too carried away. At the price recorded, acquiring each kWh put just 0.2 pence in the pockets of buyers. It hasn’t exactly been a bonanza for suppliers though welcome no doubt.

What lay behind this state of affairs was a combination of factors which typically drive down prices: a forecast of high wind generation and an expectation of low demand. Given that the pandemic is likely to keep the appetite for power under even the reduced levels seen in warmer weather, it wouldn’t be surprising when the wind blows to see further instances of negative prices.

While the phenomenon of getting something not just for nothing but with cash attached attracts the headlines, it’s not the main story in the electricity market.

There is a more important factor at work than wind and that is the price of natural gas. A glut across the world has forced down costs of a fuel which is a major determinant of wholesale electricity costs here. Apart from a modest spike in prices last winter, the monthly average cost of day ahead gas has been below 30 pence a therm since last summer. Not only that the cost of securing supplies of gas up to a year from now has also been reducing.

A tiny bit of arithmetic illustrates the impact of all this on electricity prices. A therm is equal to just under 30 kWh ( think of a kWh as just a unit of energy) which means that at 30 pence a therm, a kWh of gas costs just one penny. A gas fired power station is typically around 50% efficient which in turns means it takes two pennies worth of gas to create one kWh of power. To that you have to add the cost of carbon allowances which power stations have to buy. They’ve been priced in recent times at €25 a tonne or 2.5 cents a kg. Creating one unit of electricity at a gas fired power station produces 0.4 kg of carbon costing one cent which is close enough to one penny. That to some extent explains why the average wholesale cost of electricity has been just over three pence a unit or £30 a MWh during the first quarter of this year in the Day Ahead Market where close to 95% of electricity is traded. In comparison the average price of a MWh was over £50 for the same period last year.

What has happened since the Coronavirus pandemic started to have a major impact is that the cost of carbon has fallen by around forty per cent to around €15 a tonne, before recovering to around €20. At the same time, the charge for day ahead gas has continued to fall. It has dropped to nearly 20 pence a therm. Wholesale electricity prices are low and, as long as present conditions remain in force, are likely to stay low.

So why haven’t domestic electricity prices come down too. The short answer is that they may well drop when a review of Power NI tariffs is complete. But there are some health warnings. Power NI protects consumers by hedging energy costs well into the future. Any hedges arranged at a time when costs were higher have to expire before the company can fully benefit from a new lower priced energy environment. In any case the wholesale cost of power is just one element making up household power bills. There are other charges outside the control of the company which play their part including for example the cost of keeping the power system stable and secure. And should total demand for electricity be reduced which is likely, then fixed costs for maintaining the grid have to be recovered across a smaller number of units of electricity. Nevertheless it will be somewhat surprising if by the end of the summer we are not paying less for our electricity.