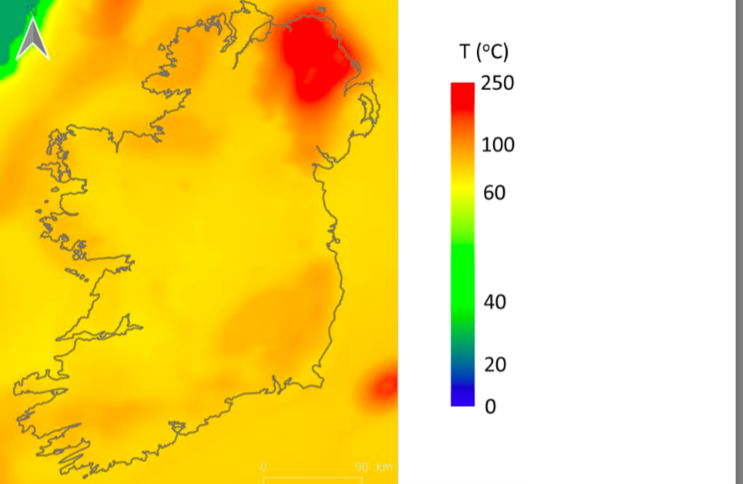 As we cast around for ways to decarbonise our economy, we would do well to look at the ground beneath our feet. Deep down under the earth Northern Ireland has abundant reserves of geothermal energy. And it’s being more widely recognised that it is both technically and financially feasible to tap these rich sources of heat to replace the oil and gas we currently burn to heat homes, offices and factories. Recently a conference organised by the Department for the Economy’s Geological Survey of Northern Ireland (GSNI) and Queen’s University Belfast’s Centre for Sustainability, Equality and Climate Action (SECA) examined how Northern Ireland can make best use of this reliable source of low carbon energy. In an interview with enirgy.info, one of the organisers of the conference, Dr Rob Raine, Energy Geologist at GSNI discussed the applications to which geothermal energy could be put and the time it might take for investments in the sector to pay for themselves.