Why regulation is good for you (in a falling market) 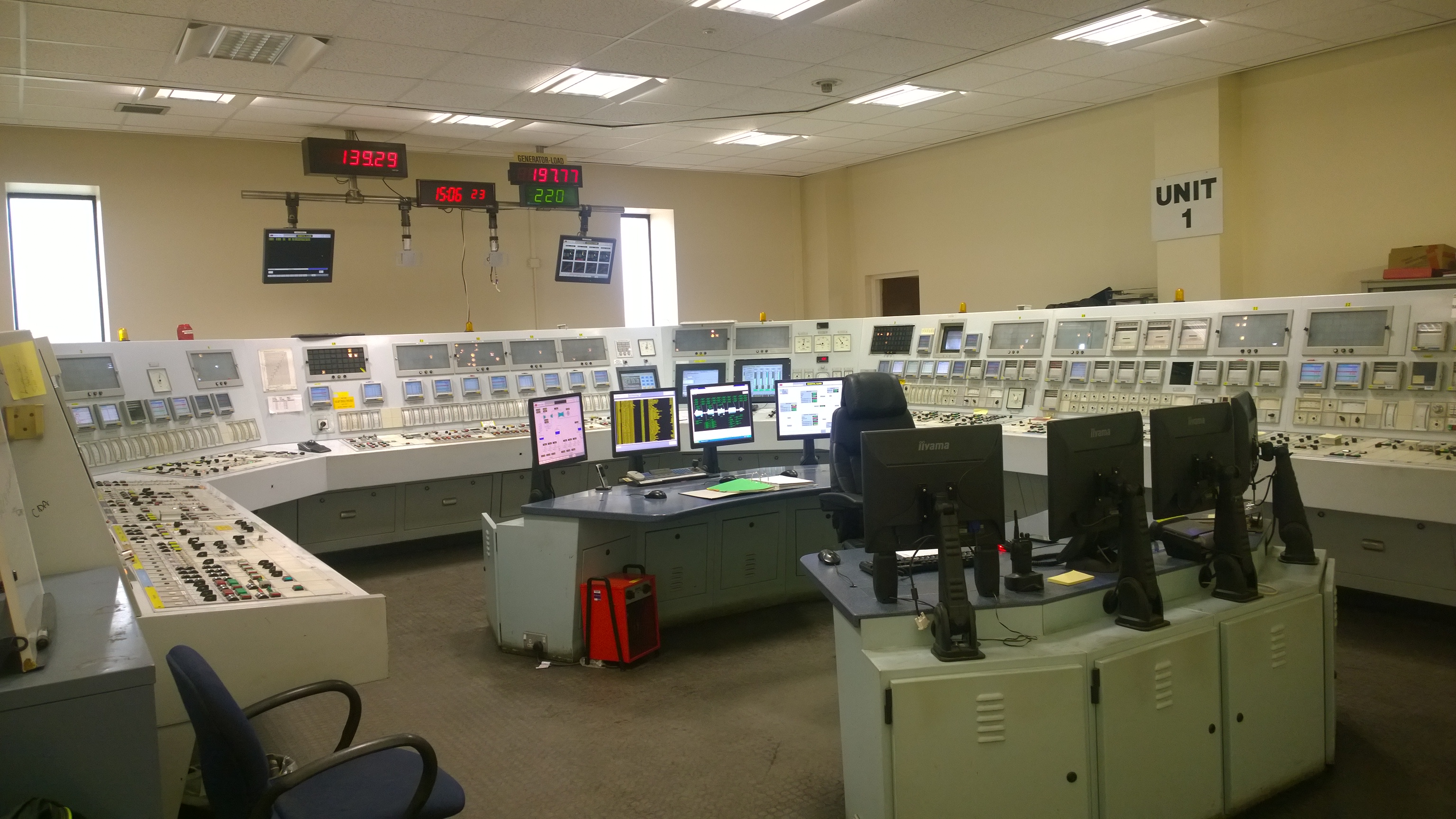 New figures just out add weight to the belief that a combination of price regulation and competition in the electricity market can work better for consumers than competition on its own.
The Department of Energy and Climate Change (DECC) has released statistics which show that while the average household direct debit bill in England and Wales dropped by £11 last year compared with 2014, in Northern Ireland the equivalent bill fell by £32.
For keypad users the contrast was even more dramatic. Prepayment customers in England and Wales typically saw a fall of just £3, here households benefitted from a reduction of £44 a year
And that of course is before the recent price cuts came into effect. What might explain the anomaly? A key difference is that we have a combination of price regulation and competition in the energy supply market while Great Britain has fairly unfettered price competition. It may be than in a market where wholesale fuel prices are dropping, regulation is quicker at passing the reductions through.

But there's an unfortunate twist to this otherwise happy story. Despite this large fall in prices, the average direct debit bill last year was over £50 higher here than in GB. However the typical keypad bill here was broadly similar to that obtaining across the water.
Most of the fall in power prices is due to the declining wholesale cost of fuel used at the power stations but falling household consumption plays a small but significant part as other DECC statistics reveal.
Average domestic electricity consumption in the UK has been declining by 2.5% each year on average since 2010 according to the DECC. There appear to be no separate figures for Northern Ireland but no reason to think we’re not following the national trend. What this means is that, say over a four year period, lower usage would cancel the effect of a 10% tariff hike or double the impact of a 10% tariff cut.