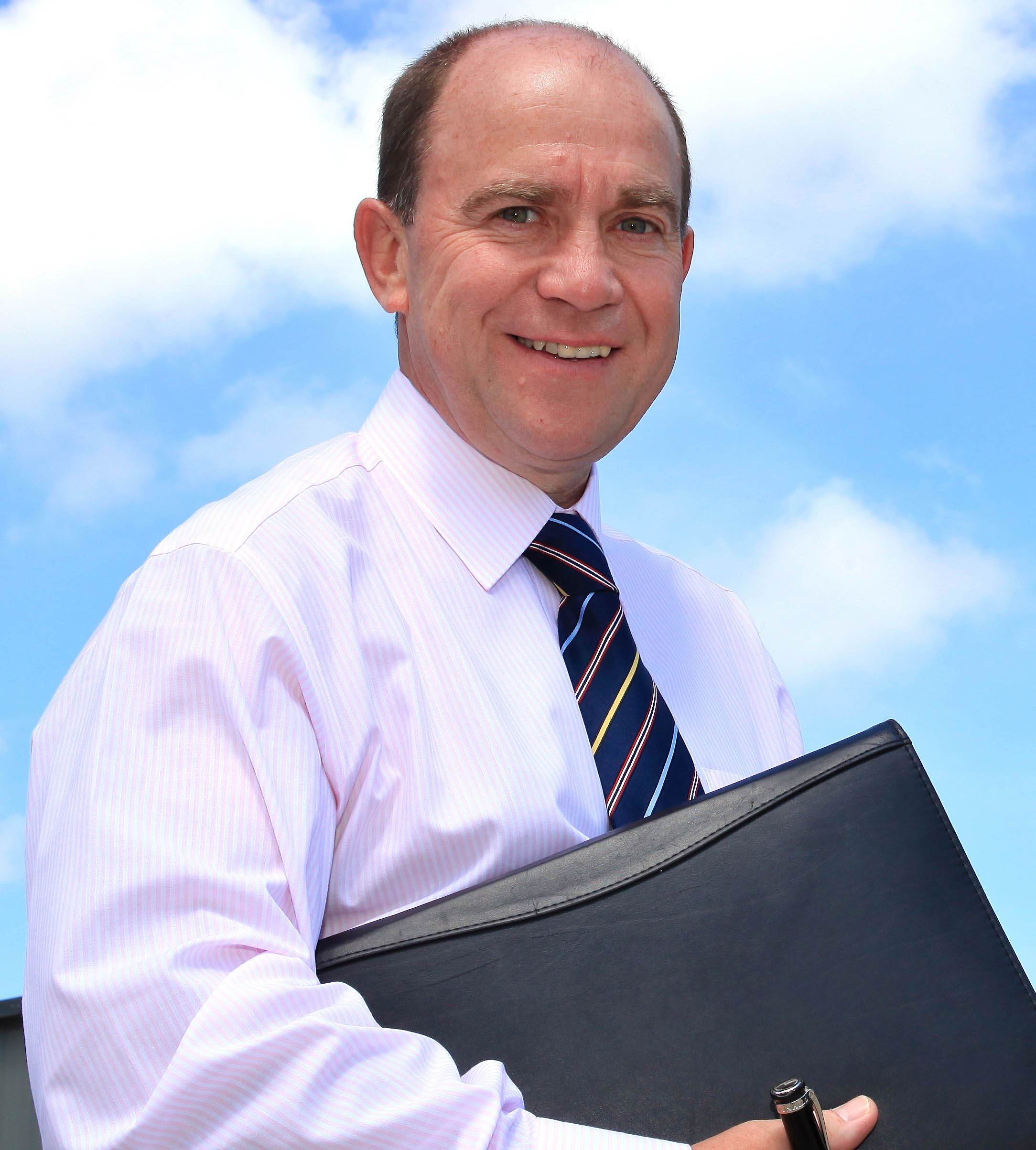 Continuing weakness last month in the global oil market has moved the firmus Energy Index close to a six year low. The widely regarded measure of Northern Ireland wholesale fuel costs fell by four per cent to stand at 84 in June.

Oil prices had been recovering recently amid good news about the US economy but the economic crisis in Greece helped reverse the trend. The context for these subdued prices is of course the world glut of oil with supply exceeding demand by three million barrels a day.
Paul Stanfield of firmus energy said: “Looking towards the future, if Iran ramps up oil exports next year following its nuclear deal with the West, the new production may well swamp an improving market for oil. The International Energy Agency has already advised that the cost of oil may fall further amid a “massively oversupplied” market.”
Gas prices fell by a small margin in June. The cost of a therm was just over 43 pence. Forward prices for next winter and the following summer also dropped despite a bigger than expected cut in supplies from Europe’s biggest gas field. The Dutch Government is limiting Groningen production because of earth tremors. Reassurance from Ukraine that it would not interrupt gas flows through the country from Russia this winter after another fall out between Kiev and Moscow also helped keep a lid on prices.
Wholesale electricity prices on the island of Ireland continued to drop as falling demand kept thermal plants off the grid. A squeeze on the gross profit achieved by gas fired power stations, the so-called clean spark, also played a part in reducing costs. The spark spread in June at just over £4 per MWh was the second lowest recorded this year and the third lowest since 2008.
Coal prices rose towards the end of June after dipping to a six year low during the early part of the month. The price of a metric tonne reached just over 60 dollars on June 30. Demand from increasingly profitable coal burning power plants in Germany may have been behind the modest recovery in prices.