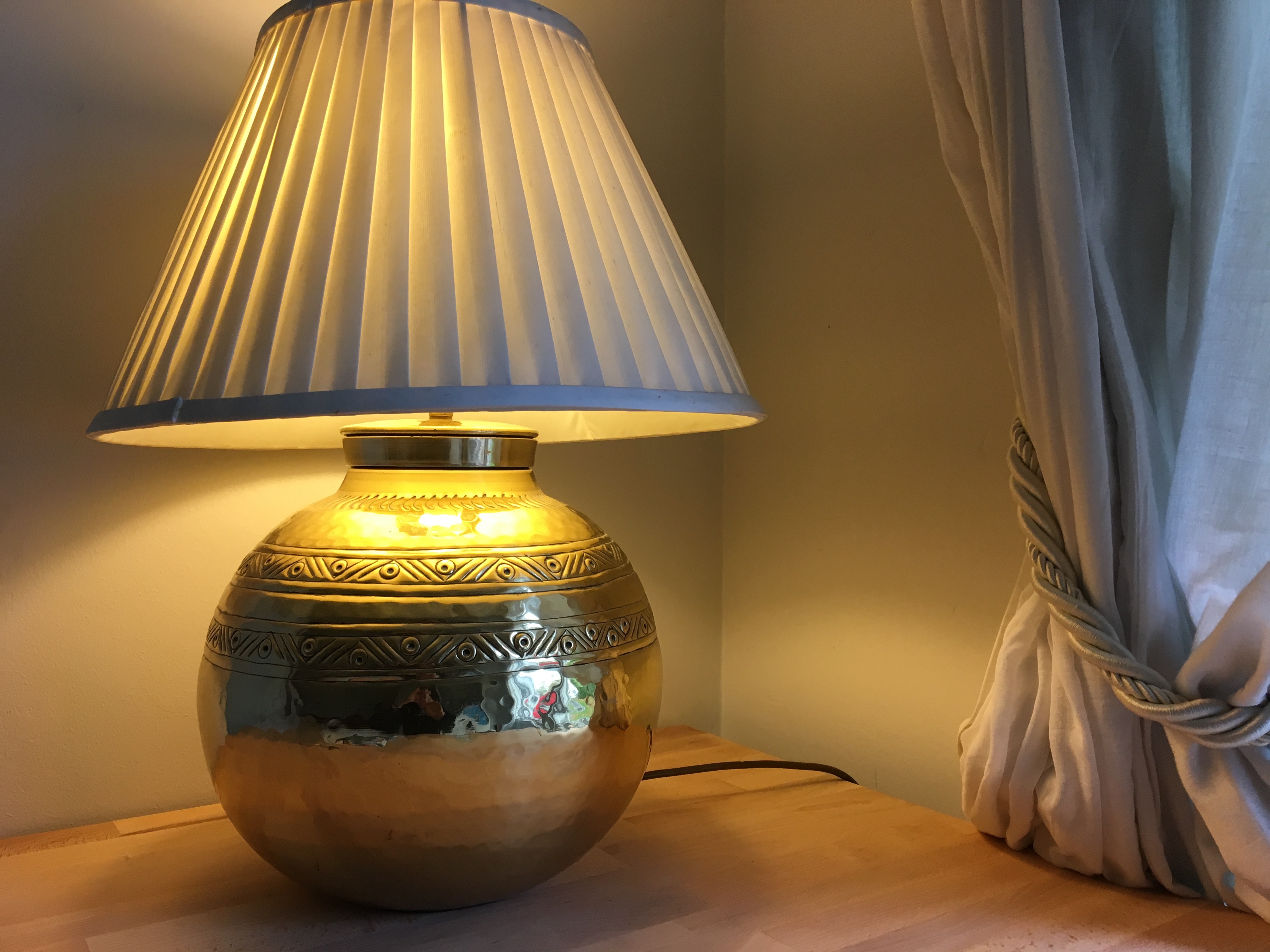 Electricity charges are coming down following a fall in wholesale prices. The cuts are not as big as one might have hoped. Partly that’s because a drop in demand for electricity, driven by the coronavirus crisis, has led to the smearing of fixed costs over a smaller volume of sales. Nevertheless reductions are underway and for most households that means savings can be secured by switching supplier.

Power NI has put its previously announced tariff reduction of almost 5% into effect. That’ll cut the annual bill of a typical customer using 3200 units a year by around £30. The cheapest annual charge at £537 is available for those prepared to pay by direct debit and receive bills online.

In August Electric Ireland and SSE Airtricity are also reducing their charges. The former has announced a decrease of just over 4% while the latter’s is a fraction over 5%.

So what tariffs are looking appealing right now? The following list highlights some of the best deals but is not fully comprehensive. The figures reflect typical annual usage of 3200 units.

Click Energy is currently offering a modest £15 credit to new customers on Billpay and Keypad Instant Saver deals but the main attraction here is the unit price. Taking into account both the bonus and the standing charge, the overall yearly cost on the two deals is £545 and £553 respectively. However Click Energy say their tariff is under review.

Budget Energy’s Bill Pay Advantage deal may have a relatively unattractive unit price made even less appealing with the addition of a standing charge but the £100 bonus transforms this offer. The annual cost with bonus included is £527. The company’s Keypad Advantage offer, again with standing charge and bonus taken into account, is just £7 more expensive. It's not immediately clear whether Budget, now under new owners, is reviewing its tariff.

Several deals are not available now but will be in a month’s time.

Electric Ireland is currently charging £528 a year to new customers who opt for Simpler Living Discount. This direct debit/e-bill deal is set to get even more attractive in August when it falls to £507.

For new customers willing to pay by direct debit and to receive their bills online, SSE Airtricity is currently charging £511 on its Home Electricity tariff. In August when its latest cut takes effect, that drops to £485.

And later this summer the market is set to get even more competitive when a new energy supplier launches here.

Bright, founded by well-known entrepreneurs Ciaran and Stephen Devine in partnership with forecourt retailer Maxol, will offer green electricity in one simple tariff. It's not known yet what the company will be charging for their power.

In light of all these developments, there’s a case for waiting a month or so before switching supplier. And obviously it would be sensible to check out the latest prices before making a final decision to move.