Protecting against price rise risks with a fixed rate tariff 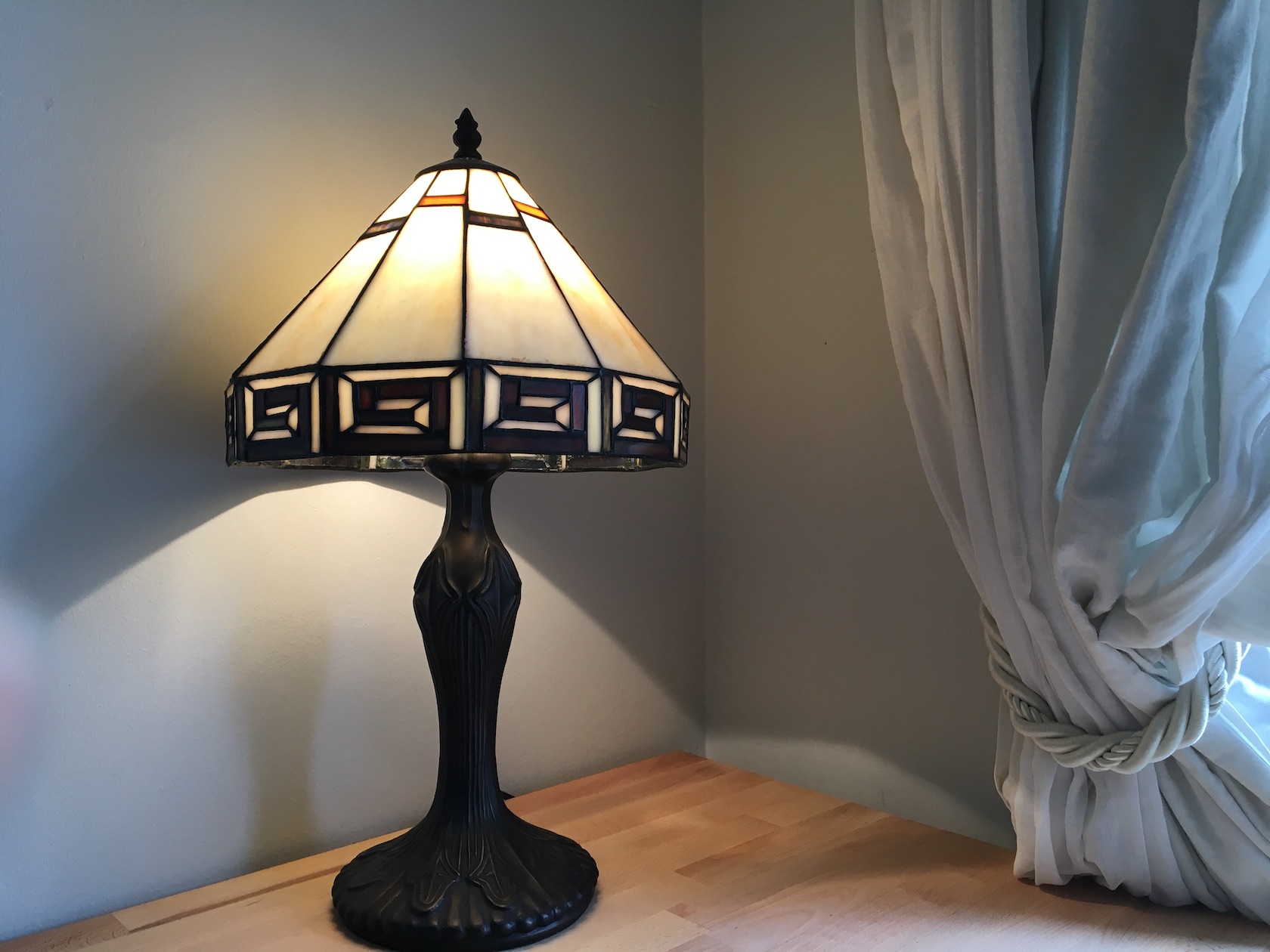 Should you take the opportunity to fix the price of your electricity tariff? The option is there thanks to Budget Energy. Their Keypad Budget Advantage deal allows customers who pre pay their power bills the chance to lock down the unit rate for a year.

For households using an average amount of electricity, when you factor in the cost of the standing charge, the effective rate, at almost 20 pence a unit, is quite high. However it is offset by the offer of a £100 bonus payable in two stages to customers.

It is an attractive deal but does the promise to hold rates as they are make it even more appealing? If you think that electricity prices are going to soar, then the answer is yes. On the other hand if you expect them to fall, then the reality is, unless you are ready to pay a £40 exit penalty for leaving your contract early, you could be stuck with higher costs.

So it boils down to an issue of where the cost of power is going. Most of what you pay consists of various charges that are unlikely to change between now and next Autumn. One major exception is the energy element of the bill which amounts to around a third of overall cost. And if that rises, suppliers could increase their tariffs without seeking anyone’s approval.

An exception is Power NI whose rates are regulated by NIAUR. While there is no formal trigger point for a review of charges, as a rule of thumb, a movement in costs which would increase or decrease the tariff by 5% might well lead to a price review.

But simple arithmetic tells you that the energy element, being roughly a third of the bill, could in theory have to rise by close to 15% to push the tariff up to a level where a review would be considered. Such an increase in the energy element is not inconceivable but is it likely?

The wholesale cost of electricity is largely driven by wholesale gas prices. And here the news is encouraging. Energy analysts Argus reported recently there was a “Low upside risk for NBP (UK wholesale gas) prices this winter” . They said that: “The UK will remain far from testing the limits of supply flexibility this winter, which could limit the possibility of prices spiking even if there are unplanned supply constraints or cold spells.”

None of this guarantees of course that gas prices won’t rise and drive up the wholesale cost of energy sufficiently high to prompt Power NI and other suppliers to boost their rates but at least it suggests a reason why it might not happen.

And by the way, if you’re wondering how Power NI can absorb an increase in costs short of 5%, the answer is that it simply marks it as an under recovery and retrieves it from customers, as it is entitled to do, the following year. This ability to soak up modest in year cost hikes means that its customers can enjoy what are effectively annual fixed prices as long as the fluctuations remain limited in scale while they still retain the scope to benefit from a greater than 5% fall in the company’s costs.