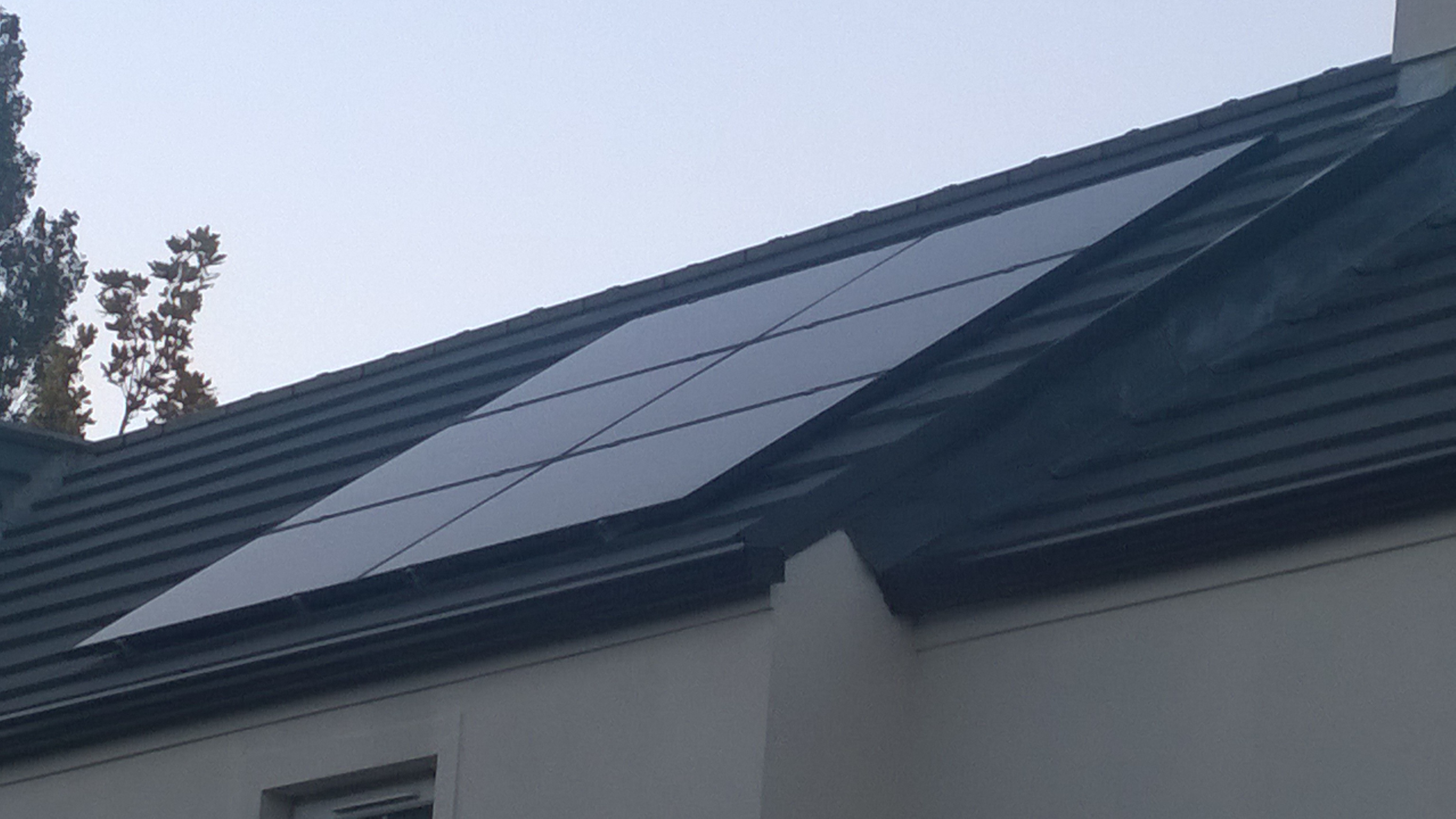 The
renewables industry breathed a sigh of relief when the Industry Minister
announced the new rates of subsidy for small scale solar PV – that’s
installations up to 50 kW.

Originally
it was proposed to cut the rate of support from 4 ROCs to 1.6 ROCs for new
installations from April this year.

A
ROC is worth about 4p for each kWh generated. So at 4 ROCs, for every unit of power
created, a household has been getting around 16p in subsidy plus of course a saving, coincidentally
also worth 16p, from not having to buy that kWh of electricity. The planned change
would have cut the subsidy to just 6p a kWh.

The
argument for reducing the subsidy was based on a drop in the cost of PV panels
many of which are made in China.

The
Minister has now made two concessions. First she delayed introducing any change
until October this year.

Then
today Arlene Foster announced the subsidy will be cut for new installations to
3 ROCs or around 12p a kWh from this October dropping to 2 ROCs or about 8p a kWh for new
installations from the following October.

Reassuringly
for those with panels or intending to get them soon, the rate of ROCs you start
with is the rate you retain.