Want some electricity? The bill is on me. 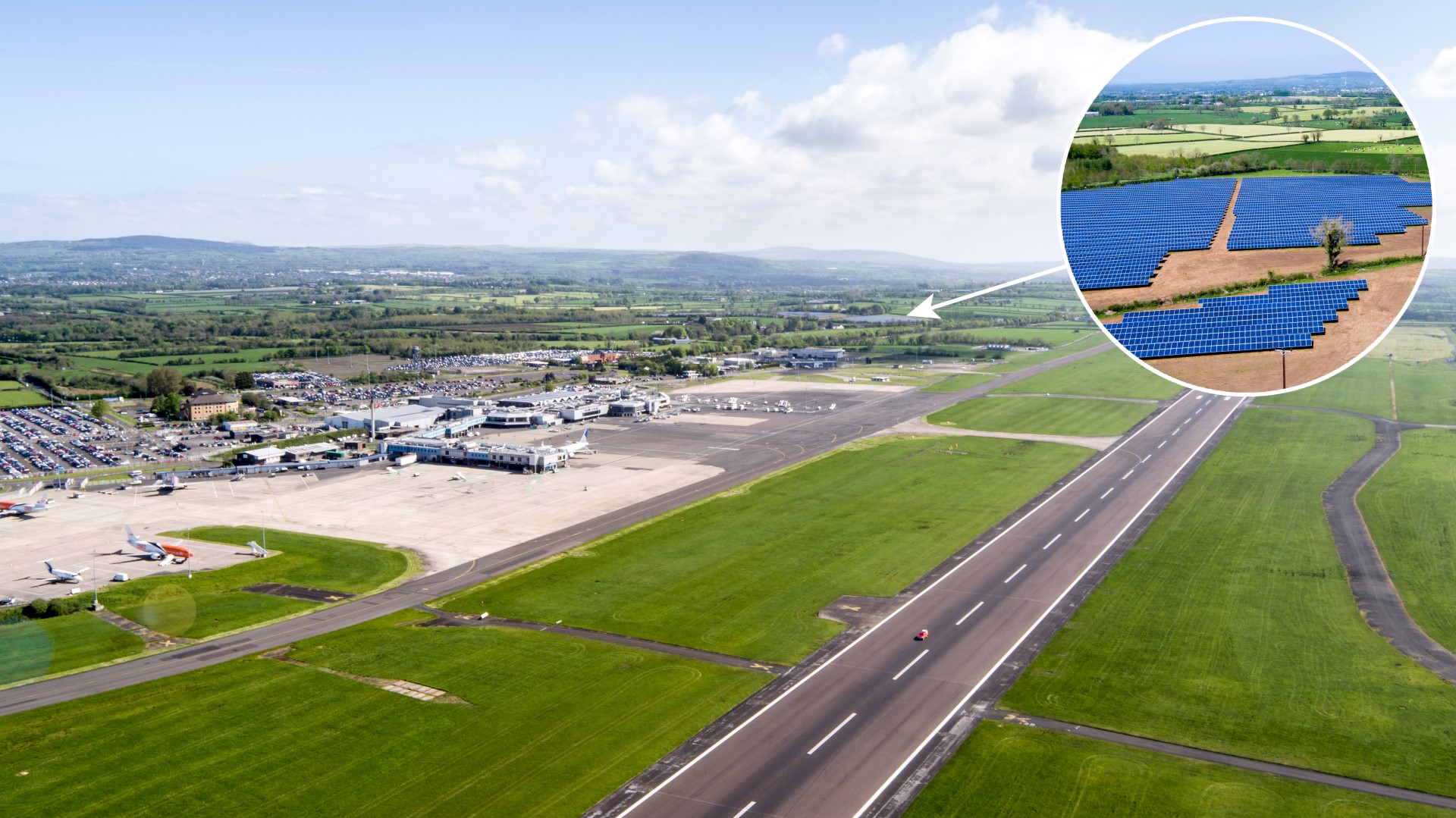 Not just free electricity. It’s even better than that. Across the water on Sunday May 8, according to energy data company @enappsys, generators paid more than £30 a MWh to be relieved of unwanted power. It’s not the first time this has happened and the phenomenon is set to become more common.

These episodes occur when combined wind, solar and fossil fuel generation exceeds demand. Power stations are then asked to reduce their output but because they can’t always wind down immediately, surplus electricity continues to be created. The solution is to pay companies to absorb the extra production.
Before we get carried away, these negative prices, which I am not aware of ever happening here, don’t last very long, perhaps as short as half an hour. But they are an indicator of how renewables are driving down the price of electricity.

The Executive’s energy efficiency scheme NISEP is due to be replaced by a new programme called EnergyWise. Why should you care? Well the costs could fall entirely on homes under one funding option in contrast to the existing arrangement which spreads the burden across households and business.
Currently the average home pays £3.70 a year towards the annual £8 million bill for NISEP. If the cost were to fall entirely on homes, that would lift the charge to just over £10.  Whatever happens, funding for NISEP will be raised through a hiking of the network distribution charge rather than through the current universal Public Service Obligation levy. This is not just a technical change. The adjustment makes it easy for different classes of customer to be exempt from paying for EnergyWise since business and households pay separate distribution charges. In other words, what looks like a bureaucratic reform, actually paves the way for a move to spare firms from the cost of supporting EnergyWise.
That would be popular with companies who wonder why they should pay for a scheme which has been largely focused on assisting households. It would not however be a vote winner, something politicians would be alive to.
Lightsource Renewable Energy has provided more detail about their new solar farm outside Antrim. The project will feed up to almost 5MW into Belfast International Airport supplying a quarter of the airport’s needs. The  scheme is not just Northern Ireland’s first ever large-scale solar farm, it is also the first ground based solar power station to be completed on the island of Ireland.
What is probably not appreciated by many is that that the viability of the solar farm is underpinned by its private link into Aldergrove. This set up frees the Airport from paying the sort of network and other charges it faces with the power it gets from the grid, thereby keeping the overall cost of its electricity bill down. It's model that's likely to investigated by other firms