Fifth of power needs from renewables 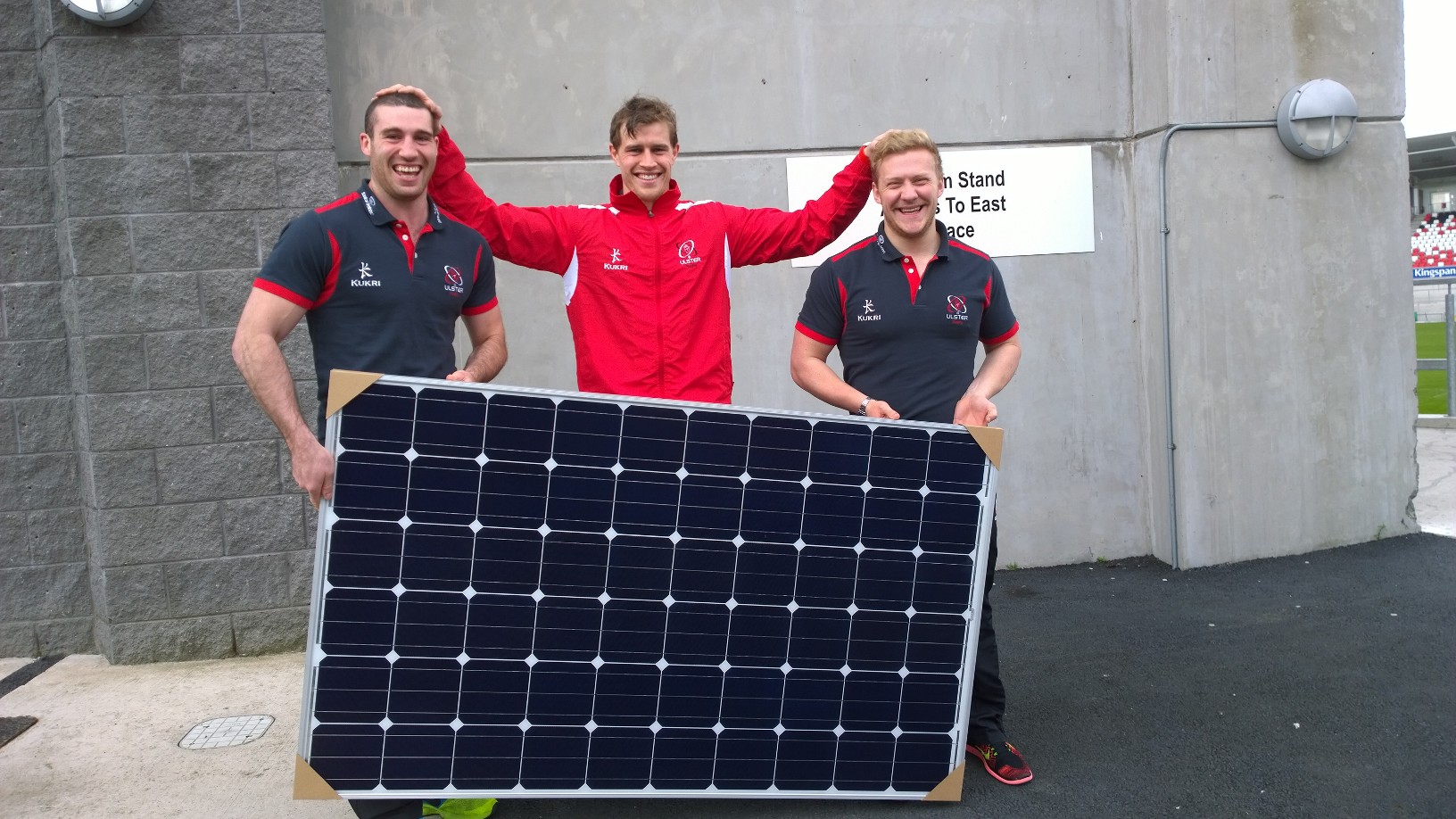 New figures issued by the Department for Enterprise show how the output of green electricity is still growing.

For the 12 month
period from April 2014 to March 2015, 19.9% of total electricity consumption in
Northern Ireland was generated from renewable sources located in Northern
Ireland. This represents an increase of 0.5 percentage points on the previous
12 month period


Of the renewable electricity generated and
consumed within Northern Ireland between April 2014 and March 2015, 91.6% was
generated from wind sources.