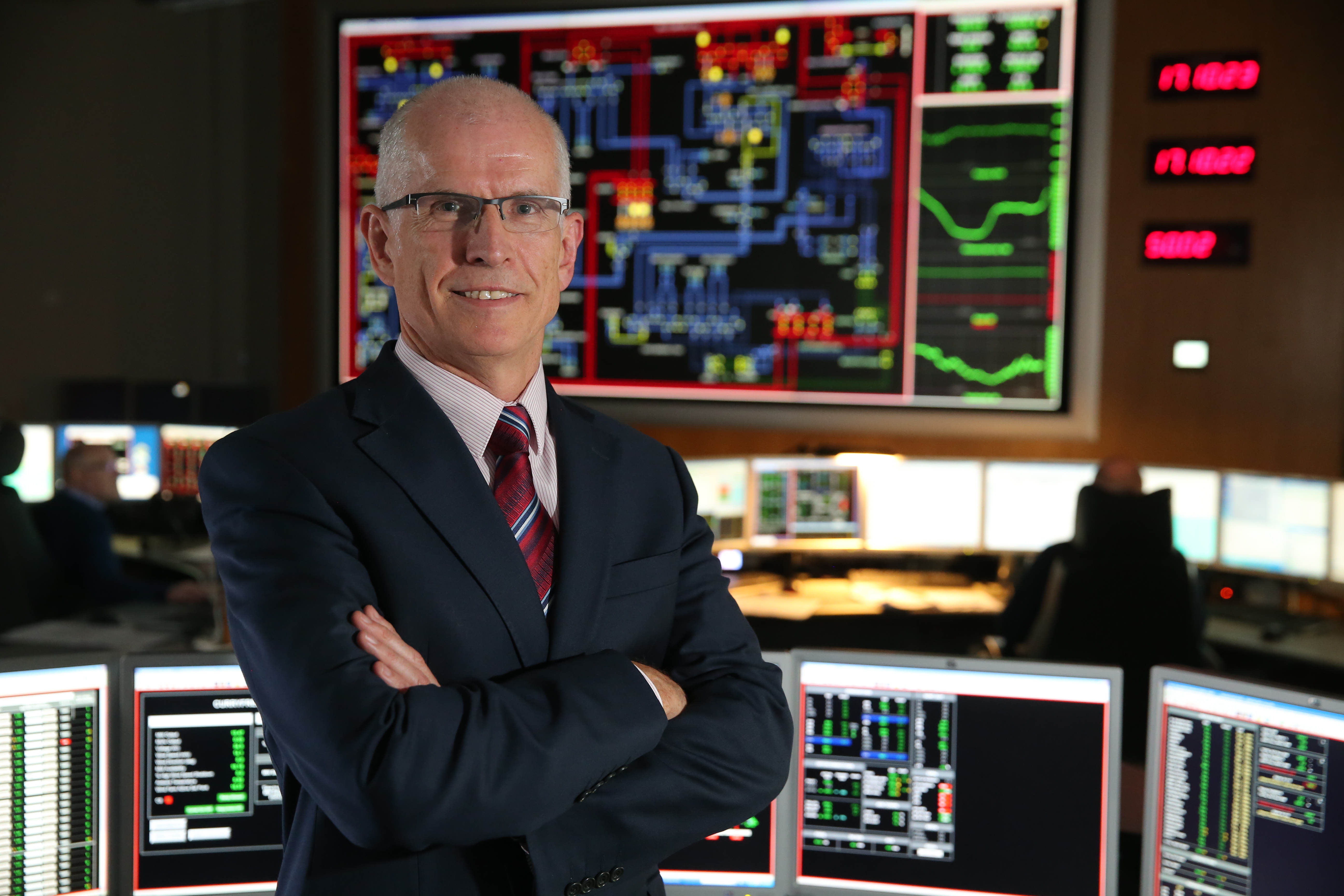 It’s one thing for wind farms to be able to generate large amounts of  electricity but it’s another being able to manage those volumes of intermittent energy on the network.

That is the huge challenge the two grid operators on the island, including SONI here in Belfast, have been working on.
Already on several occasions in recent months, the network has coped with a sixty per cent contribution.
However this is the first time they have overseen not only such a high proportion of power coming from wind but such a large output - over 2800 MW.
The successful operation this morning represents the passing of an important milestone and not just on this island.
Robin McCormick, General Manager at SONI, said it was a real accomplishment for the electricity grid operator and its sister in the Republic, EirGrid:
"Last night and into this morning we saw record levels of wind generation providing electricity across the island, which is good news for consumers.
He added: “Dealing with wind generation of this scale on a small, island electricity grid hasn't been done anywhere else in the world and so this is a huge achievement for SONI."
And this is also good news for consumers. The more wind power there is on the system, the less need for fossil fuel generators. And since in those circumstances only the most efficient and cheapest power stations get called upon, the lower the wholesale cost of electricity.
And last but by no means least, the more wind, the less greenhouse gas emitted into the atmosphere and the less damage to the environment.