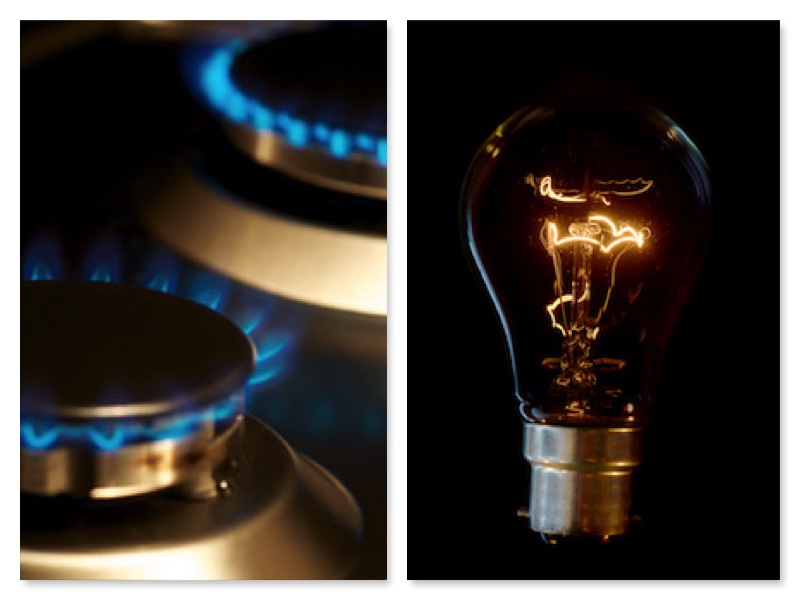 This article could be subtitled; why your energy bills have been falling even when there was no movement in the cost of gas and electricity.

Ten years ago, according to the Department for Business, Energy and Industrial Strategy (BEIS) , the average home here, not on Economy 7, was using 4000 units or kWhs of electricity a year. The range was pretty wide. In Belfast a typical household got through 3,500 units annually while in three old council districts, Armagh, Down and Magherafelt usage was considerably higher at 4,300 units. That disparity has continued over the years.
in 2016, the most recent year for which figures were available, average consumption had dropped by 15% to 3,400 units a year. In Belfast a typical home used 2,900 units while even the highest consuming areas outside the city saw a fall to 3,800 units.
It’s likely the main reason for the fall in consumption is the replacement of old appliances with new more energy efficient models and the introduction of LED lightbulbs. Growing your own may have played a part too. Homes with PV panels on the roof will naturally require less power from the system.
As far as I can see there are no similar statistics for domestic gas usage here. In the absence of local data, we have to rely on figures for Great Britain.
Unsurprisingly we also see a significant drop in usage per household. Between 2005 and 2017, gas usage per home fell by 30% from over 19,000 kWh to 13,400 kWh.
According to BEIS the factors that may have contributed to the reduction in consumption include warmer weather. better home insulation and new more efficient boilers. Increases in the cost of gas and smaller households might also have played a part.
There are no figures for oil usage which is the main fuel for heating homes here. However the factors which have led to a decrease in gas usage are also likely to apply here.