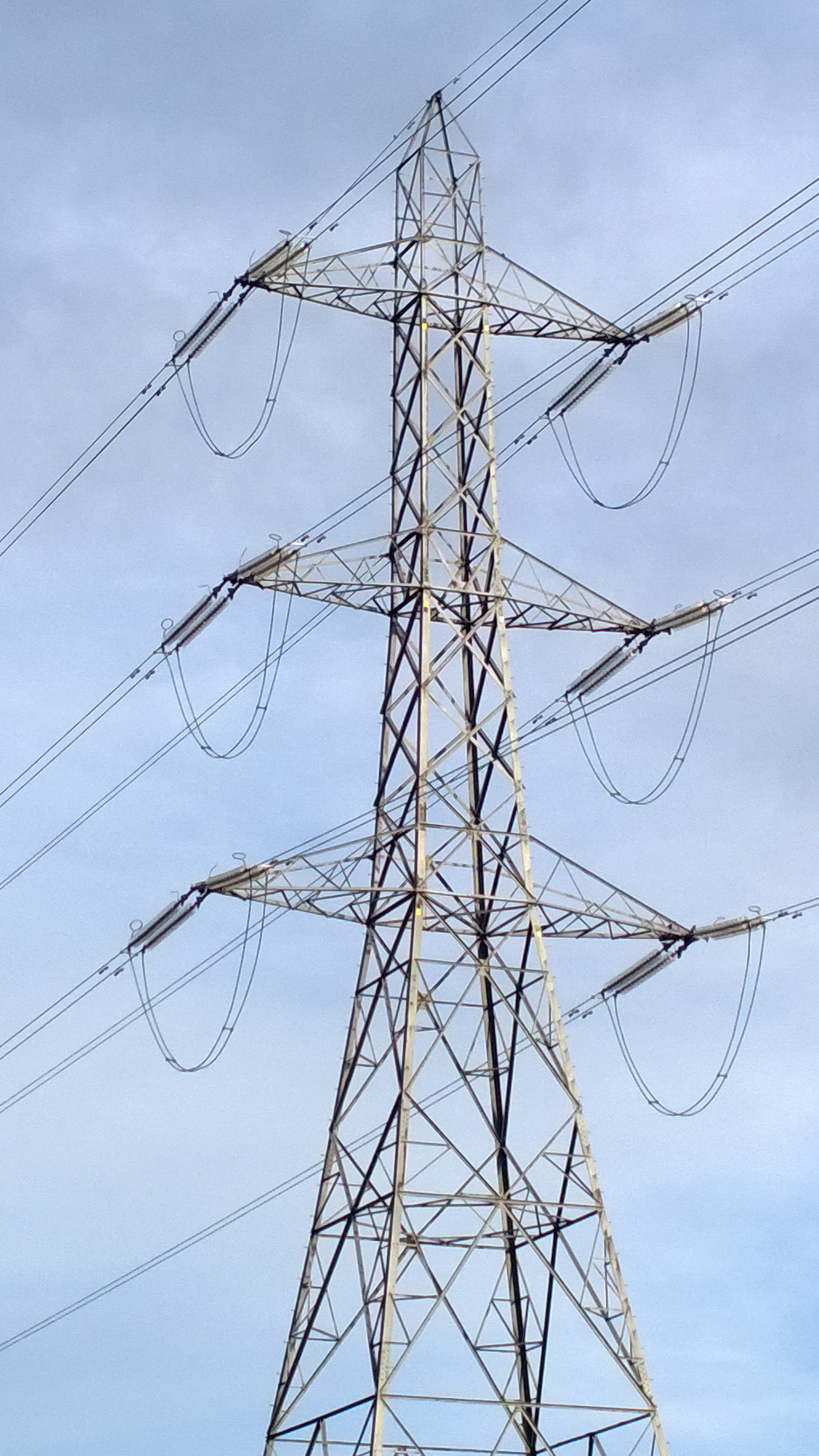 The cost of gas, which is the main fuel
used by power stations, has dropped year on year by about 20%. So why is the price
of electricity coming down by just 5% as evidenced by the Budget Energy announcement?

Put plainly, wholesale fuel costs are a
significant component of the bills consumers pay but they are not as important
as many people might imagine.

A report published by Ireland’s energy regulators
just before Christmas showed that fuel costs represented half the total revenue
received by generators. That revenue is essentially the wholesale part of all
bills whether paid by homes or businesses.

In the case of households, wholesale costs
represent around sixty per cent of the bill. It therefore follows that fuel
element makes up just thirty per cent of domestic charges.

It further follows that a twenty per cent
drop in gas prices will only produce a six per cut in household bills.

There are a number of assumptions buried in
this back of the envelope analysis, chief of which is that homes pay a roughly
similar price per kWh for wholesale energy as businesses. It is not identical
because businesses on average burn a greater proportion of electricity at times
when power is cheaper such as during the night. I can’t be sure but I doubt if
the difference in cost is so large as to invalidate the analysis totally.