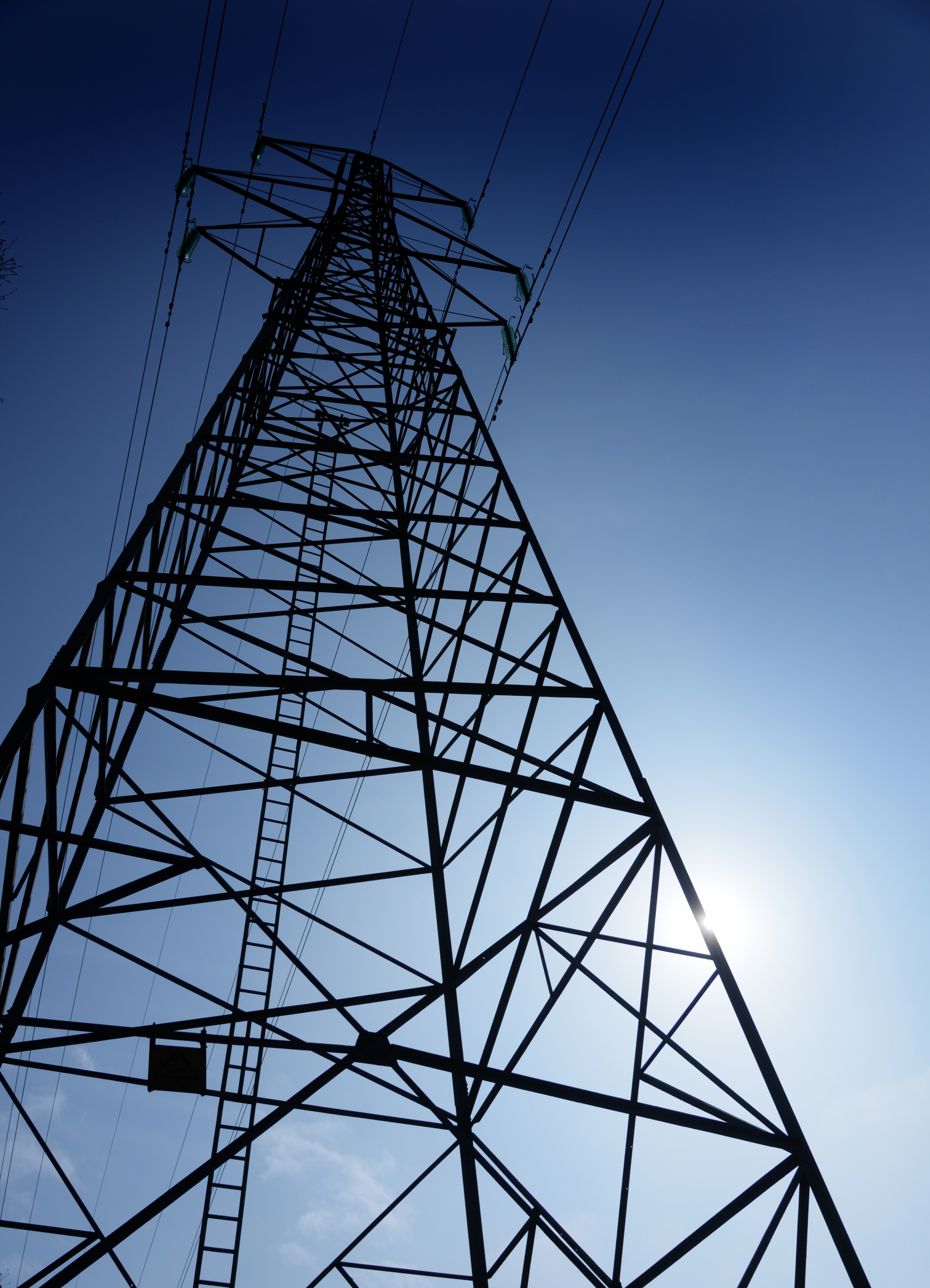 Hopes of a cut in electricity prices this autumn are crumbling away. In fact it’s distinctly possible that when the current review of costs is complete, the regulated tariff which is offered by Power NI may go up instead of down.
This is surprising to say the least given the fall in gas costs which drive wholesale electricity prices.
As ever with energy matters, the reasons for this unexpected turn of events are many and complex.
One factor is the plan by NIE Networks to increase the Distribution Use of System or DUoS charge by close to 10%. This is the levy that the company sets to cover the cost of building and maintaining the distribution network from which homes and business draw their electricity. The rise has been calculated to add around £12 to the average annual domestic bill.
Even if they don’t think about it, most people will readily understand why they have to pay for the upkeep of electricity pylons and wires, but I imagine far fewer will appreciate why they have to stump up to reduce generators’ output but they have to and the cost is large and growing. Much of this bill, but not all, derives from the increasing number of wind turbines which are now feeding into the grid. Here’s how it comes about.
Wind farms have priority dispatch on the system. That is, their output will be taken before that of conventional fossil fuel generators. There are times however when wind farms will be dispatched down ie they will be directed to reduce output even though they are available to produce electricity. These occasions come under two headings curtailment and constraint. In both cases many wind farms will be compensated for losing the chance to earn money.
The output of wind farms may be curtailed to safeguard system stability by staying within the System Non Synchronous Penetration (SNSP) limit which is currently 65% of demand.* Separately production from wind turbines may be constrained if there’s too much electricity being produced for the local network to cope with.
On a positive front, the new North/South Interconnector, when it’s eventually built, will help to remove constraints and facilitate an increase of renewable energy onto the system. But that’s in the future. In the meantime, the system has to get by with the existing grid.
In 2017 over 100 GWh of wind powered electricity was dispatched down because of curtailments and constraints.That’s enough energy to power up all the homes in Ballymena for a year.
The cost of compensating wind turbines and conventional generators which have been scheduled to run by the market but, in the event, not called upon is recouped through a levy on all customers called the Imperfections Charge, which incidentally covers other much smaller costs.
The Transmission System Operators TSOs recommended an Imperfections Charge for 2019/20. of just over €300m. That’s well up on this year’s figure.
Following a review, the two energy regulators in Belfast and Dublin proposed a charge of €270m. However because not enough is being recovered in the levy this year, an extra €84 million is being added on to next year’s bill. The total amount of over €350m, double this year’s figure, smeared over 34 TWh of demand will add, I estimate, around £15 to the average annual domestic power bill.
Among the reasons given for the jump in the Imperfections charge is a rise in wholesale costs and  an increase in available priority dispatch generation or in plain language more wind farms and  output.
The phenomenon of under recovery mentioned above is not peculiar to the Imperfections charge. Regulated companies set charges for the year ahead based on their best guess as to what they will need to cover their costs. Sometimes the charges are too high and money is later returned to customers. On other times, the rate set is too low and the under recovery has to be made good the following year. That doesn’t just help to explain the big jump in the Imperfections charge for next year, it also partly explains  why several other firms are having to boost their charges. I understand that an element of the charges currently being proposed by both NIE Networks and Power NI for the coming year is down to the fact that rates in the current year were too low.
If this wasn’t enough, there’s another reason why the cost of a unit of electricity may be going up. Demand for power is predicted to fall next year. All the charges I’ve mentioned and others have to borne by a smaller number of kWhs. But as I pointed out in another article, if we are using less power, it will help to keep bills in check.
Finally the Energy Regulator could limit any increase in Power NI’s tariff by spreading the recovery of various charges over a longer period than just one year. That would ease the impact on customers.
*Strictly speaking the SNSP limit is the ratio of non-synchronous generation (wind and Interconnector imports) to demand plus Interconnector exports