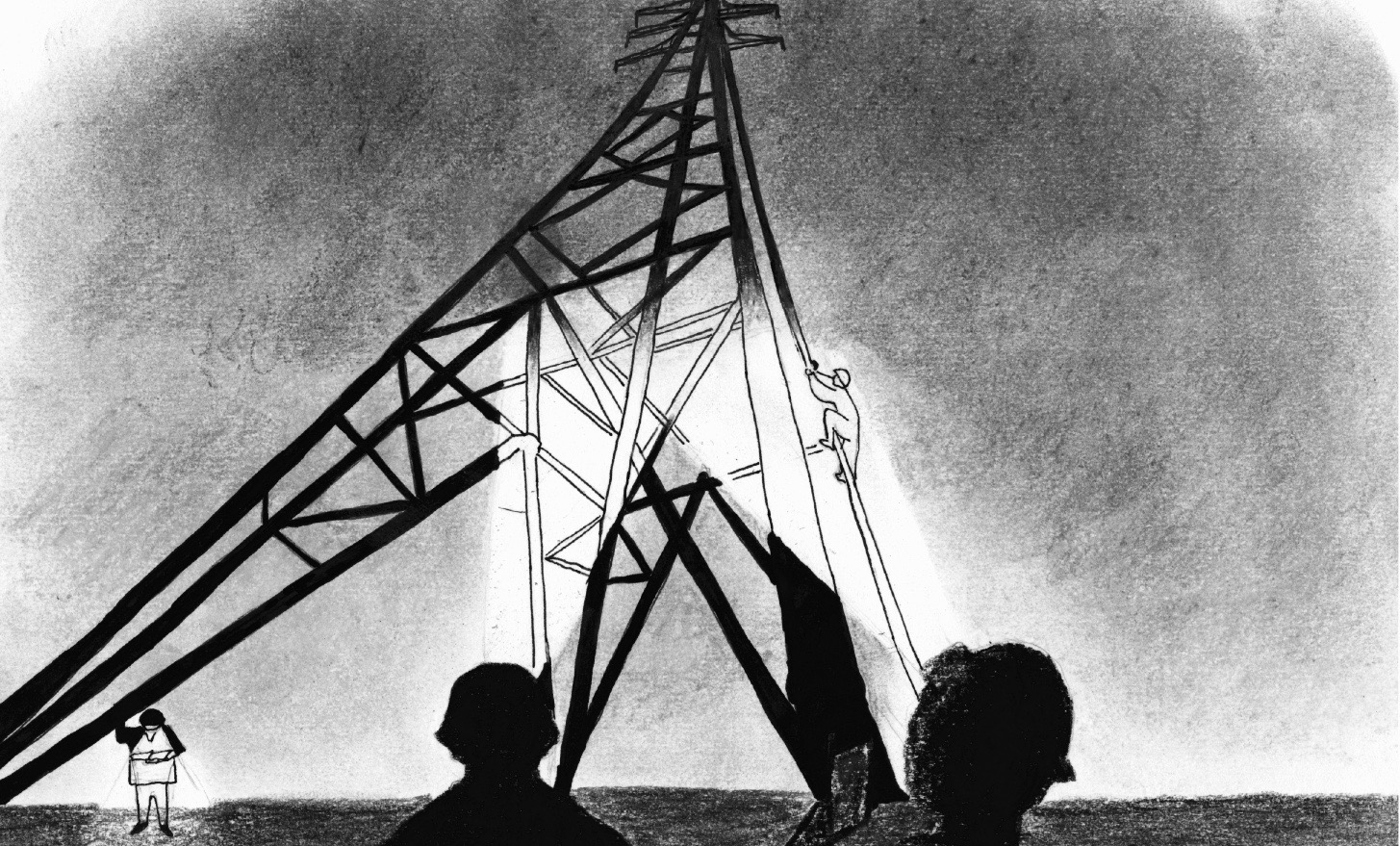 There’s one clear message coming through about the North South Interconnector. If the power link isn’t built, the lights may very well go out. Both the Energy Regulator and the company which operates the electricity system have issued statements to that effect. Anyone who reads or listens to the news on a regular basis surely cannot have missed the story.

There’s something about a stark warning which concentrates the mind. It spells out in terms everyone can understand the price to be paid for your actions. You simply can’t ignore it.
And yet in the case of the vote on Brexit, that’s exactly what happened. A majority of the UK population politely listened to all the threats about financial catastrophe from politicians, business leaders and economists and then just went ahead and cast their ballots as if they’d never heard them. It may well turn out that they were foolish not to pay heed to what they were told but that’s another story.
So, in light of the outcome of the Brexit debate, I would hazard a guess that not too many people are quaking in their boots about power shortages in a few years’ time. There’s no run yet, I would suspect, on standby generators. Homes are not stocking up on candles or paraffin lamps. A state of calm still reigns in the country.
Will the same people be feeling just so composed if, at the end of this decade, the lights start to flicker and the freezer defrosts. I shouldn’t think so. In that scenario they’ll regret not paying more attention to the case for the Interconnector.
And what is that case? The arguments were spelt out in a document issued last February by Eirgrid, the South’s electricity system operator which now owns its Northern counterpart, SONI. The all Island Generation Capacity Statement 2016-2025 predicts the difference between the power we need and the power that’s likely to be available. And from the beginning of 2021 the gap is probably going to be negative.
The power crisis ultimately stems from the EU’s Industrial Emissions Directive which is forcing the coal and heavy oil burning Kilroot Power Station to reduce its output from the end of the decade and then to close down altogether three years later. The deficit initially will be 100MW but it then swells to 200MW. That equates to a lot of extinguished light bulbs.
But through no fault of the authors, the Generation Capacity Statement is already out of date. The forecasts were drawn up and published before Evermore Energy announced their plans to build a 480MW gas fired power station in the Belfast Harbour Estate, close to Bombardier’s new CSeries wing building facility.
That changes the arithmetic quite substantially. If the Devine brothers who are behind this initiative manage to get their plant up and running by the target date of 2020 it’s reasonable to ask whether in that situation there might be sufficient capacity to avoid blackouts even in the absence of the Interconnector.
SONI General Manager Robin McCormick while welcoming the new Belfast Power plant does not believe it makes the Interconnector redundant. In fact he goes further, claiming the business case for the project will benefit from the existence of the new North South link. It is his view that it will provide the new power station with the freedom to sell its output in both parts of the island.
As for Evermore Energy, it appears the company is ready to go ahead with its plant even in the absence of the Interconnector. There’s a certain logic to that. Without the cross border link or some other source of electricity, Northern Ireland definitely runs into a deficit. In that scenario the output from Belfast Power would be essential. In fact, one could argue, contrary to Robin McCormick, that the existence of the Interconnector weakens the case for the new plant because it would allow electricity to flow from the South, where it’s currently in surplus, to the North to mop up excess demand in the local system.
But not so fast. We may be even more short of power than is suggested by the Generation Capacity Statement. That document, while acknowledging some doubt on the issue, nevertheless assumed that US energy firm AES would be prepared to keep Kilroot running at a much reduced level in 2021. That calculation now seems too optimistic.
In her evidence to the Northern Ireland Affairs Committee last July, the UK and Ireland President of AES, Carla Tully said: “….based on the analysis that we have done thus far of the current and anticipated market, it (1,500 operating hours per year) would not provide a commercial case to continue running.”
While Brexit offers the UK the option of ignoring the EU’s pollution directive, it seems unlikely Westminster will take advantage of such an opportunity. As it stands therefore, it looks as if we may have to get by without Kilroot’s output after 2020.
There are good reasons for the Interconnector which do not rely on its capacity to neutralise the looming deficit in power generation. In an integrated all island market, it just makes sense to remove a major constraint on the ability to transmit large volumes of electricity between North and South.
But the key argument that has been advanced to support the case for the Interconnector rests on a warning about lights going out. Underpinning that claim is an assessment that should be updated to reflect new planned generation and new levels of demand.

Republished courtesy of the Irish News