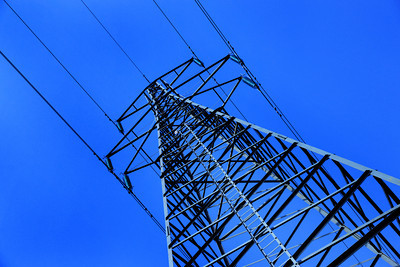 The quarterly reports on gas and electricity customer numbers from the Utility Regulator are normally low on surprises. This supplier has attracted a few more consumers. That one has lost some. It’s not quite a snores fest but hardly riveting reading.
However the most recent edition contained a bit of shocker. It showed that Budget Energy had lost more than twenty per cent of its domestic customers in the first quarter of this year. That’s a big drop. In actual numbers it was a decline from 61,700 to just over 48,250. To put it into perspective, Budget has fewer domestic customers now than it had three years ago in the winter of 2013. All that progress wiped out in few months. Interestingly almost all of the drop occurred among keypad customers.

How did it happen? The story is a bit of a lesson for suppliers everywhere.

In early December last year Budget pulled its lowest tariffs including a market leading rate of 12.5 pence a unit. The move came after the wholesale cost of power went up by 2 pence a unit. But it left the supplier offering less than competitive prices. The keypad tariff was close to 16 pence, the Bill Pay tariff a penny cheaper. Both were higher than the equivalent regulated Power NI prices which act as a sort of benchmark for the industry.
Despite being under some pressure to raise their prices because of the hike in wholesale costs, other suppliers generally held their ground. They were rewarded with customer loyalty. Not only that, collectively they picked up Budget customers who were voting with their feet and leaving. The suppliers’ decision to hang fire was also rewarded by an eventual drop in wholesale prices.
Two months after its price increase Budget attempted to retrieve the situation by offering new ultra low prices. The Simply Green direct debit online billing tariff at 12 pence a unit was then and remains now the cheapest in the market. Its Simply Cheaper keypad tariff at 12.75 pence a unit undercuts all its pre pay competitors.
We will have to see in the next quarter’s results whether this move by Budget Energy has won back the customers who abandoned it just a few months ago.
Budget Energy has been approached for comment but has yet to respond.