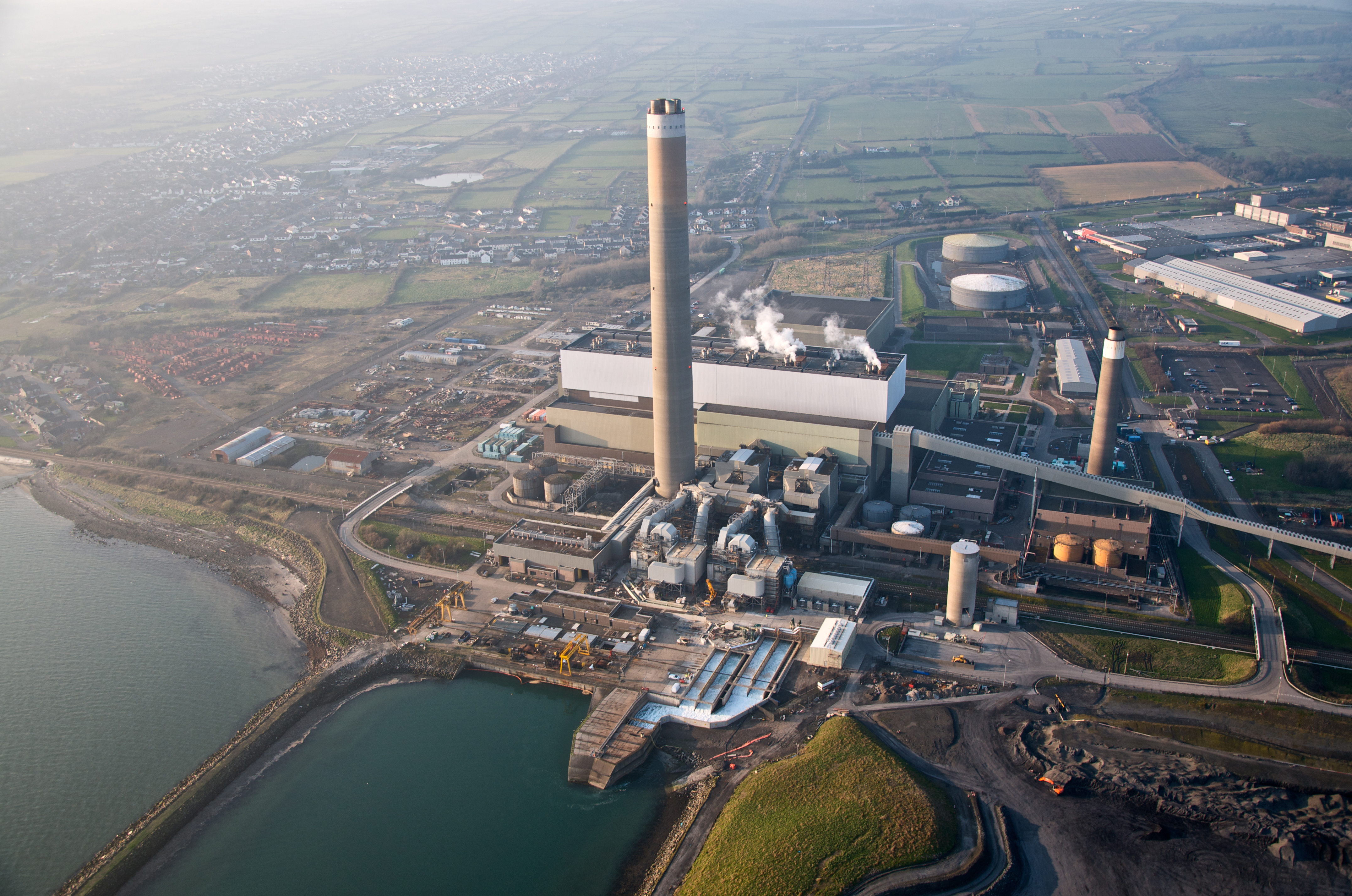 EPUKI Commercial Director Ian Luney explains how the conversion of Kilroot Power Station in three years time from coal to natural gas will cut carbon dioxide emissions on a like for like basis by over a half. But he says because the new plant is not intended to run constantly but rather as back up for renewable generation and to meet other system need, the reduction in emissions could be as much as 80%.

Mr Luney says the £370 million the owners of Kilroot will receive from electricity consumers over a ten year period represents value for money. The payments arise through contracts Kilroot won in the recent T-4 capacity auction. Designed to support the installation of new generation, the cost of the contracts will be met by all users of electricity on the island of Ireland. Since the money is raised by a levy on each unit of power, only a quarter of the entire cost will be paid by homes and businesses north of the border. The Kilroot executive points out that not only were the capacity contracts won in an all island competitive auction but that investment in new turbine technology at the site facilitates the operation of more renewables on the grid which in turn drives down wholesale prices.

The Kilroot executive also outlined plans for a new Energy Park at company's 230 acre site near Carrickfergus. He envisages the creation of a solar farm and a combined heat and power plant, while also working to attract other businesses to the site with a view to creating a new energy hub for Northern Ireland.