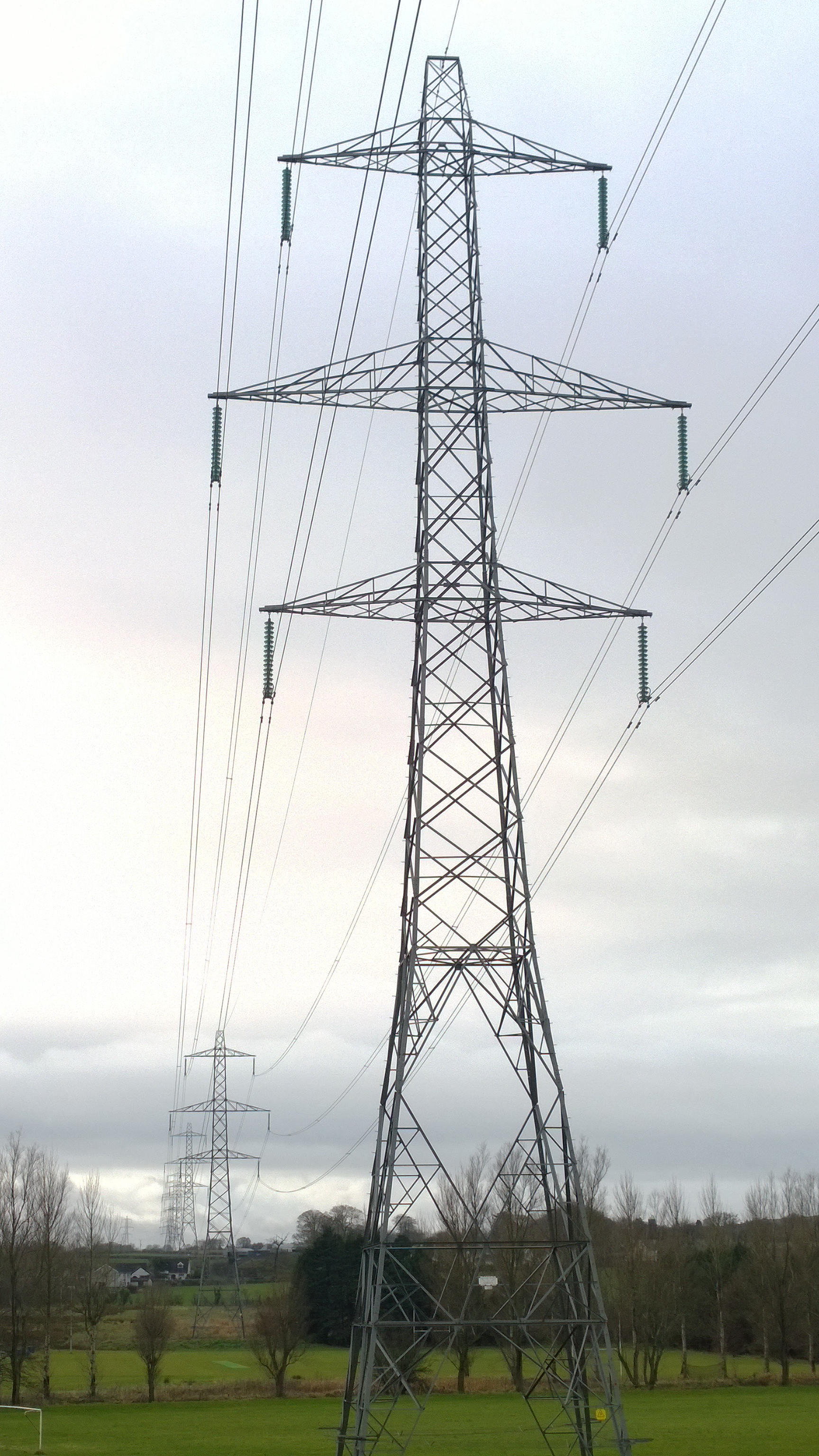 Since it first became clear that the wholesale price of electricity had markedly shifted upwards, explanations have been offered to explain the change.

Just to recap: the wholesale cost of power has been around £30 a MWh or 3 pence a kWh for many months. But in recent weeks it has jumped to £50 and even £60 a MWh hour. That’s the load weighted average price over an entire twenty four period. And there is no evidence yet that the increase is subsiding.

At first the boost in prices was blamed on the rising cost of gas burnt at the power stations. But that  could not explain the whole of the increase. One supplier pinned responsibility on exports of electricity from Ireland to Great Britain but another market participant rejected that account. Of course it is distinctly possible that both factors are having an effect.

It is somewhat surprising there has been no fuss over these rising prices. If the wholesale cost of electricity goes up by three pence a unit and stays there, it will eventually force up retail and commercial tariffs by the same amount.

I suspect suppliers especially any that might be unhedged will be hoping prices retrench. If they raise their tariffs now only to find that wholesale prices retreat, they risk losing customers. On the other hand if they hang on, selling at a price which does not make much economic sense, they are not helping their balance sheets.

An investigation is clearly called for to spell out just what is going on and whether current prices are the new normal.