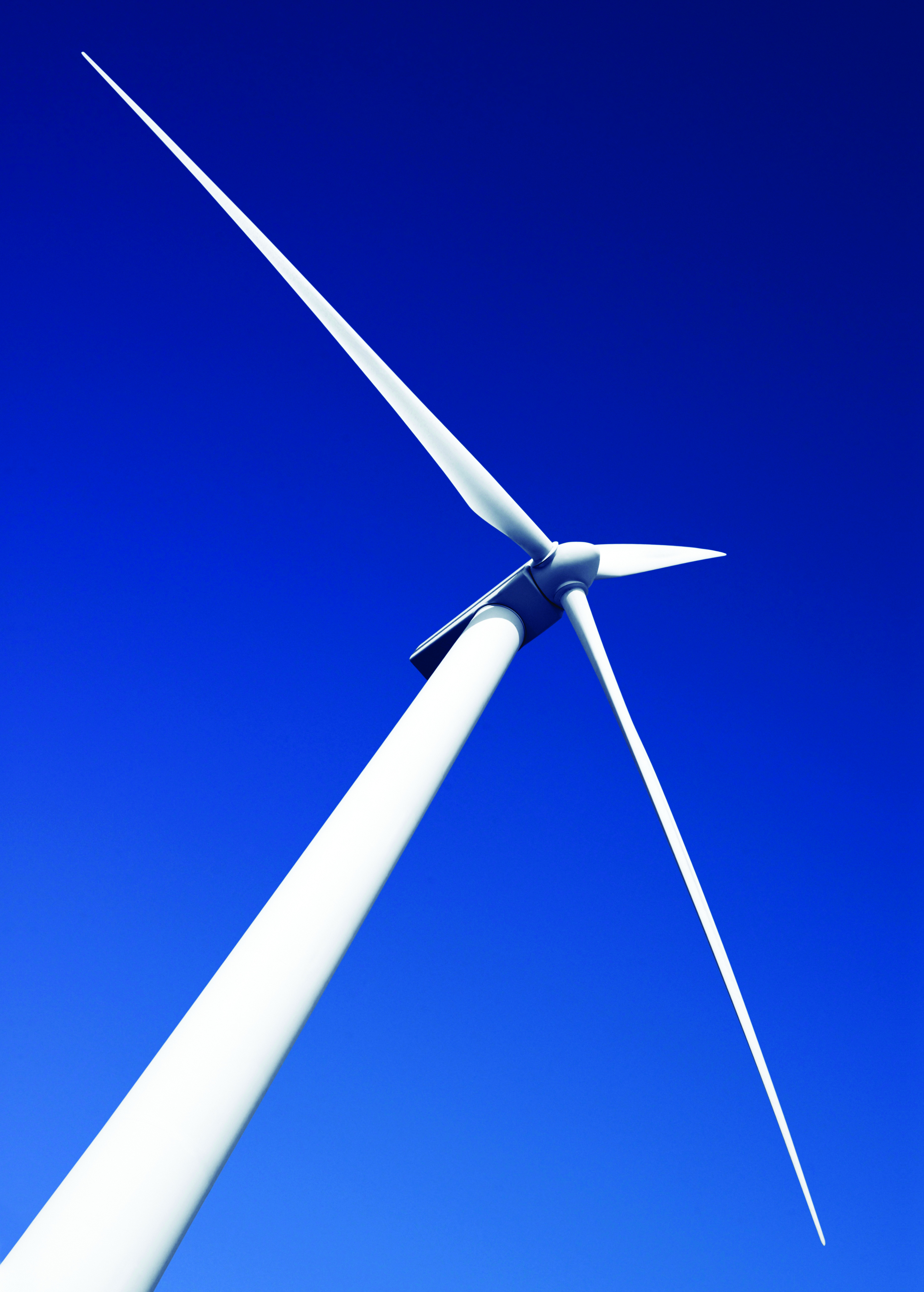 Perhaps it was the sunny weather but whatever the reason, there was quite a lot of energy news this week. And most of it was positive.

Topping the list was the revelation that the same brothers who have created a biomass power plant at Lisahally in Derry are planning a much bigger generating station in Belfast. Ciaran and Stephen Devine want to build a 400 MW gas fired plant in the Belfast Harbour Estate. It’s very early days but if the power station does get constructed, it will help deal with the deficit in supply which will arise when Kilroot shuts down. The AES owned plant just outside Carrickfergus will have to close in the early part of the next decade unless it is substantially overhauled. It will be interesting to see how the US firm respond to the news that another company is effectively planning to take over a substantial part of their custom.
The securing of planning approval by Gaelectric for a solar farm on a site near Pomeroy where wind turbines are already based creates the prospect of further tie ups between wind and solar. The attractions of such a marriage are clear: only one grid connection for two forms of generation  with obvious savings plus the fact that since wind and solar generation are not well correlated, their combined output, being less variable, should prove more attractive to the grid.
One story was a little bitter sweet for me. In Harland and Wolff Scotrenewables launched what is said to be the world’s biggest tidal turbine. But the two MW machine is not headed for waters off the coast of Northern Ireland. Instead the turbine is bound for the Orkney Islands where it will be put through its paces.
We now know who is going to be supplying gas to households in the West. SSE Airtricity have said they will enter the market. They are not just the first but so far the only company prepared to enter the frame though I am told other firms are considering joining them. No information yet however on the tariff SSE Airtricity are going to be offering.
And lastly, through it’s not new news, there are real savings from switching your electricity supplier. Budget Energy have come in with a market leading offer of 12.5 pence per kWh for those prepared to pay by direct debit and get their billing information online. Electric Ireland’s tariff is a bit more expensive but it is providing bonuses worth up to £75 pounds for customers willing to change over to them.