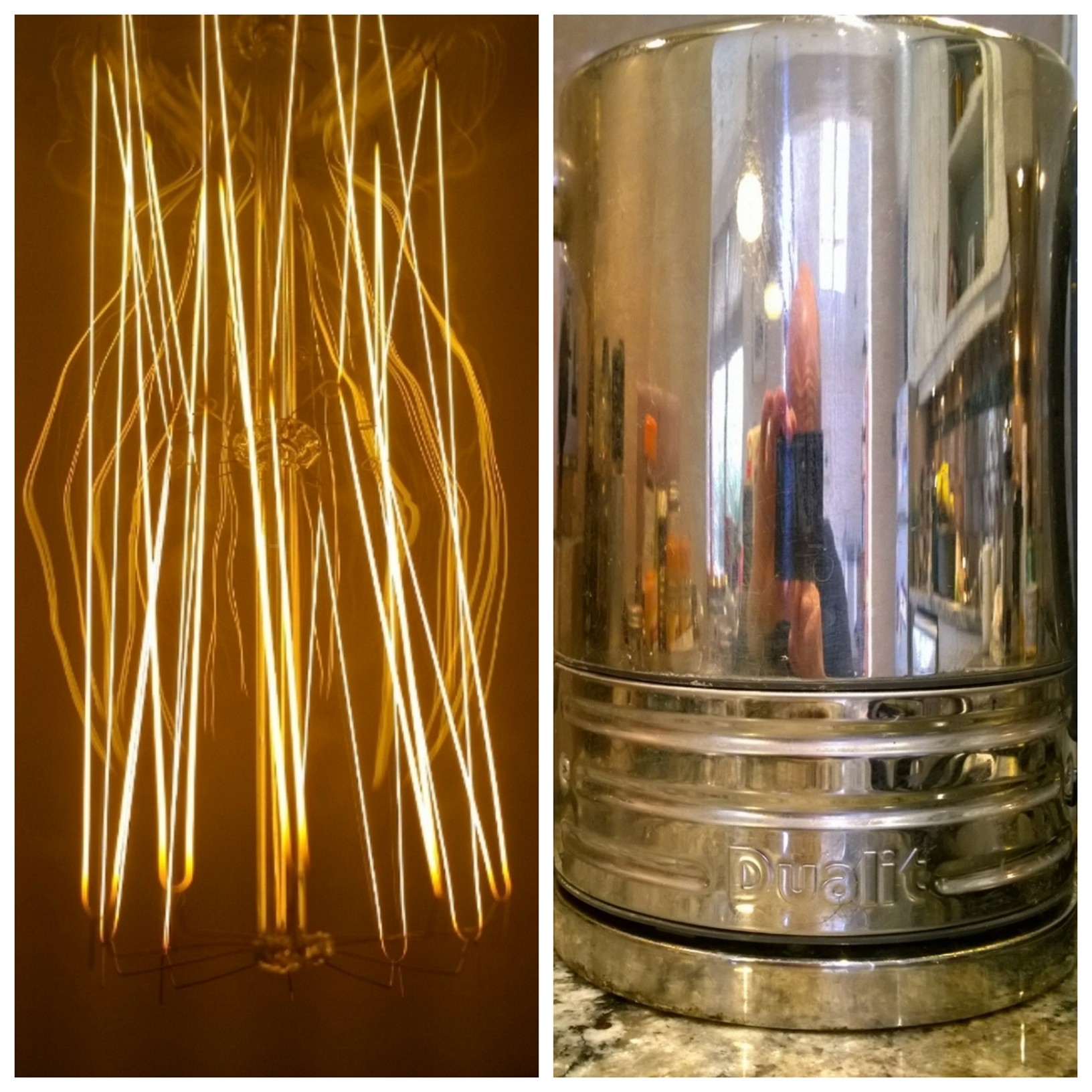 For those who keep an eye on the cost of energy, recent developments in the wholesale markets have raised a few eyebrows. Oil, gas and now electricity have been rising sharply in price.

For much of this year the wholesale price* of a unit of electricity remained around three pence but at the start of this month it climbed to four pence and then further upwards until by the ninth of October the price had reached five pence a unit where it has since stayed.

A rise of one penny coming into autumn wouldn’t be too unusual but a two pence increase is somewhat surprising.

What accounts for it? While various fuels are used to generate electricity, it is gas which normally sets the price. During much of this year, the quantity of gas needed to generate a single kWh unit of electricity has cost about three pence. That cost has turned sharply upwards. It is the change in gas tariffs  which explains a lot of the recent surge in wholesale power prices but there may be other factors at play.

I suspect this increase in wholesale prices will have come as a bit of a shock to power suppliers. A recent seminar I attended suggested that the wholesale price of power this winter would be about four not five pence.

If this cost is sustained and of course It may not be, I estimate it will make some current retail prices uneconomic. That’s because most of what customers pay is not the generation cost but a whole series of levies and charges which I reckon come to between eight and nine pence. If I’m correct, any supplier charging much below 14 pence a unit will find it hard to maintain for long with these wholesale prices.

*By the way when I talk about the wholesale price, I’m referring to the EP2  seven day load weighted average of the System Marginal Price published by the SEMO.